You are going to Hell Michigan on

Rode To HELL is a gravel bike event consisting of four distances: 101 Mile, 65 Mile, 39 Mile and 25 Mile. The event encompasses Jackson, Washtenaw, Livingston and Ingham Counties. A majority of the roads traveled will be gravel with smaller segments of paved portions, making for a memorable and unique challenge at the longer distances.

Rode To HELL is done in partnership with the Region 2 Economic Planning Commission serving Hillsdale, Jackson & Lenawee Counties in Michigan.

The 4 Courses of the Apocalypse.

Some roads lead to Purgatory.
Some go straight to Hell.

Rode to Hell’s “Purgatory Loops”.
Starting and ending in Jackson, MI, the two shorter distances travel east and north before coming back to Jackson, never quite making it to Hell. 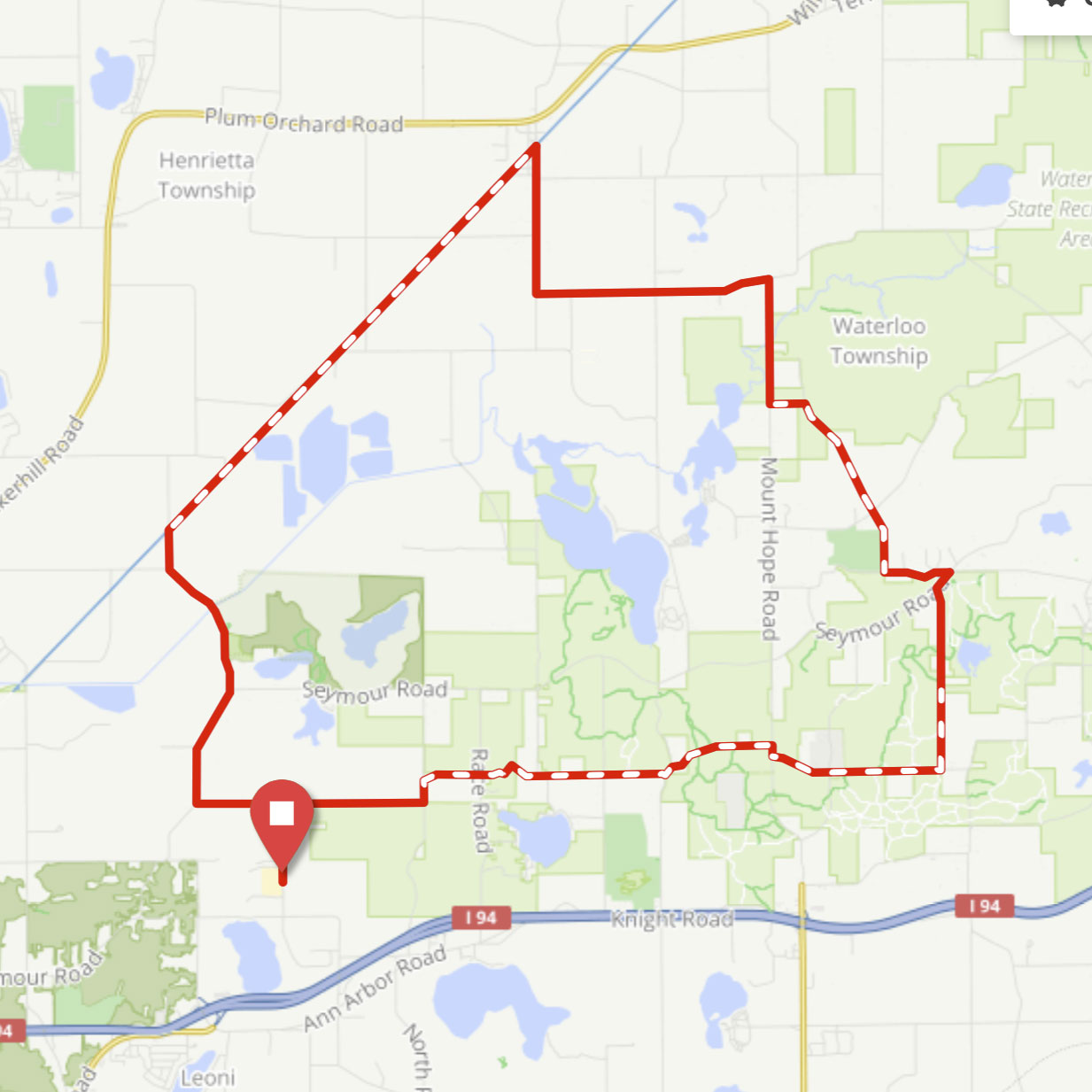 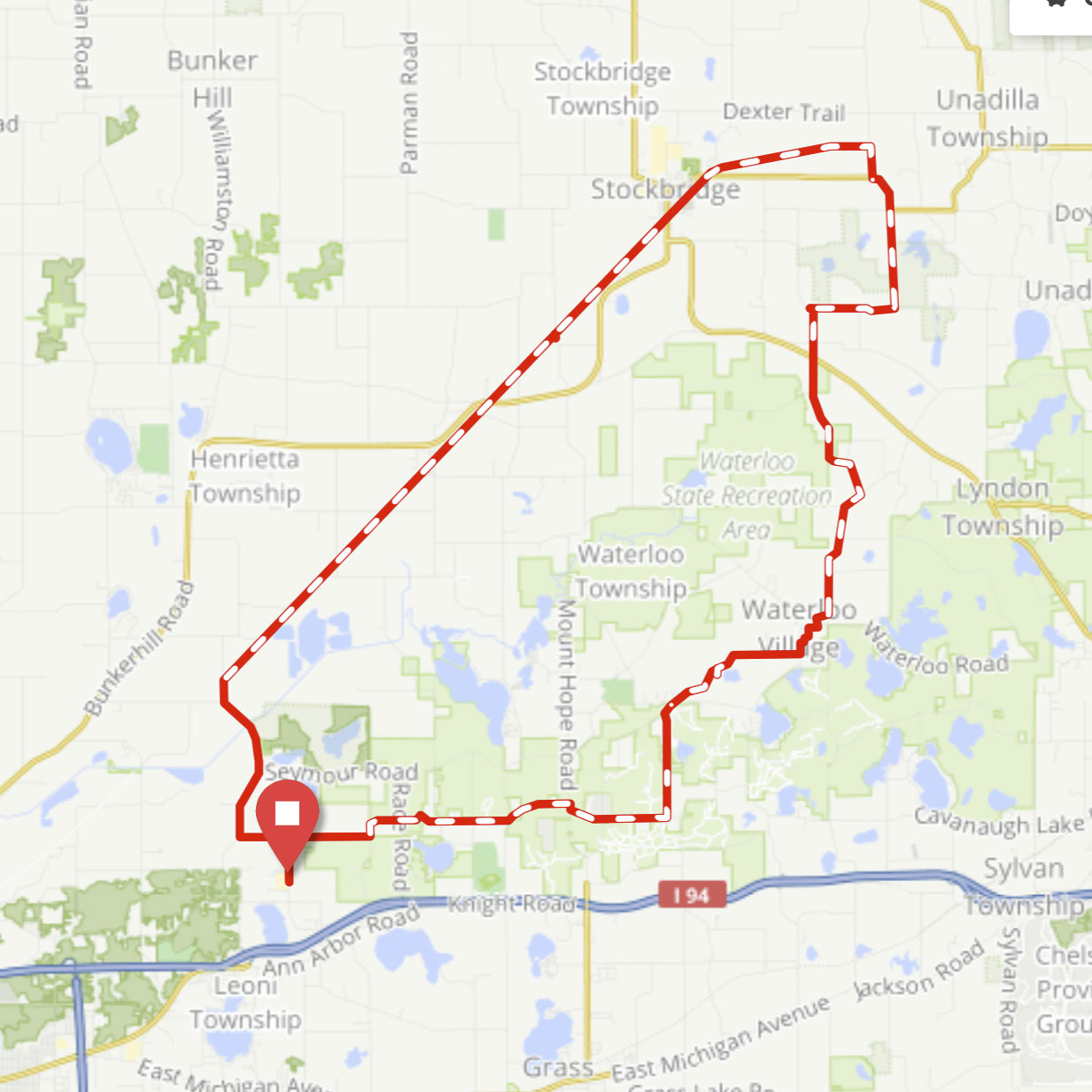 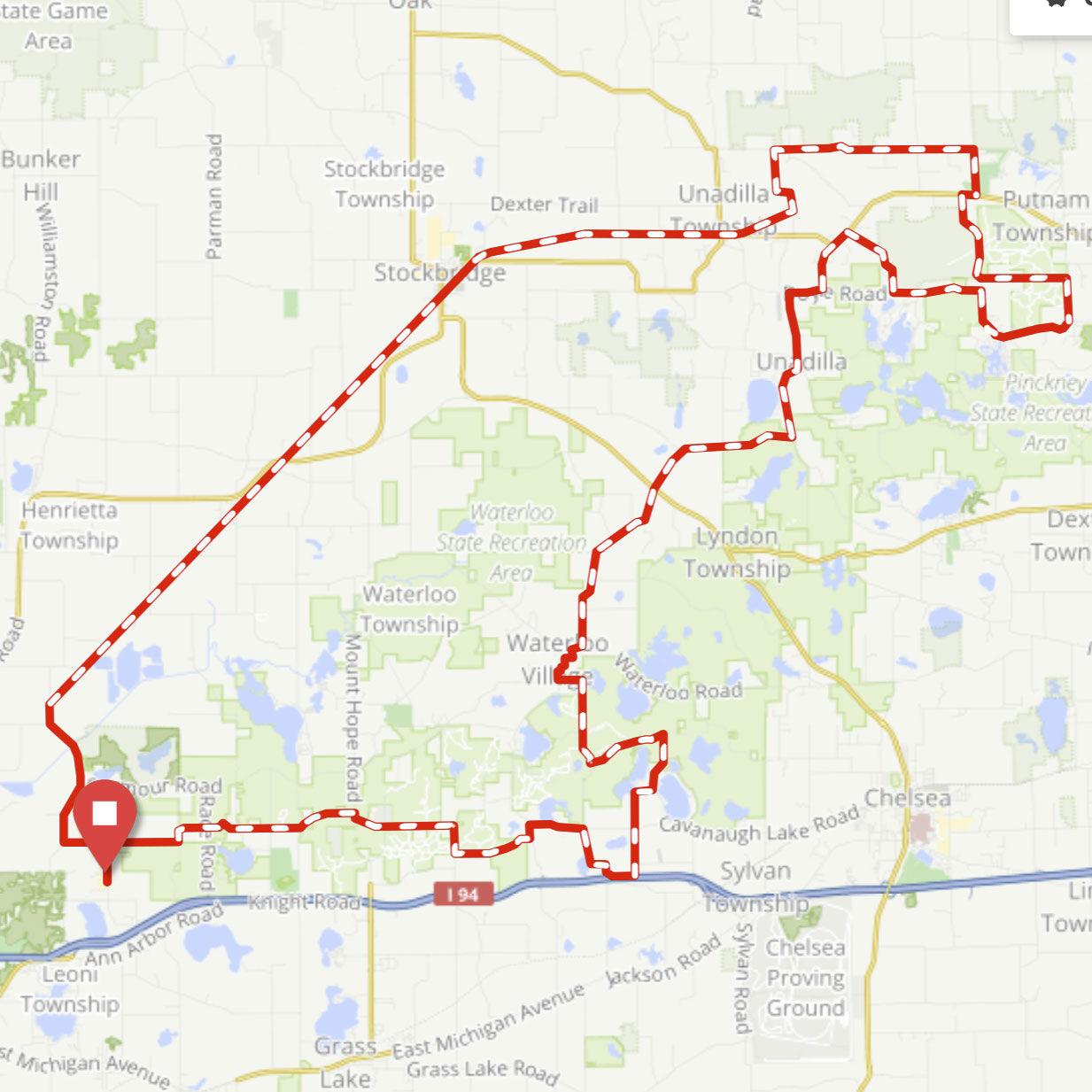 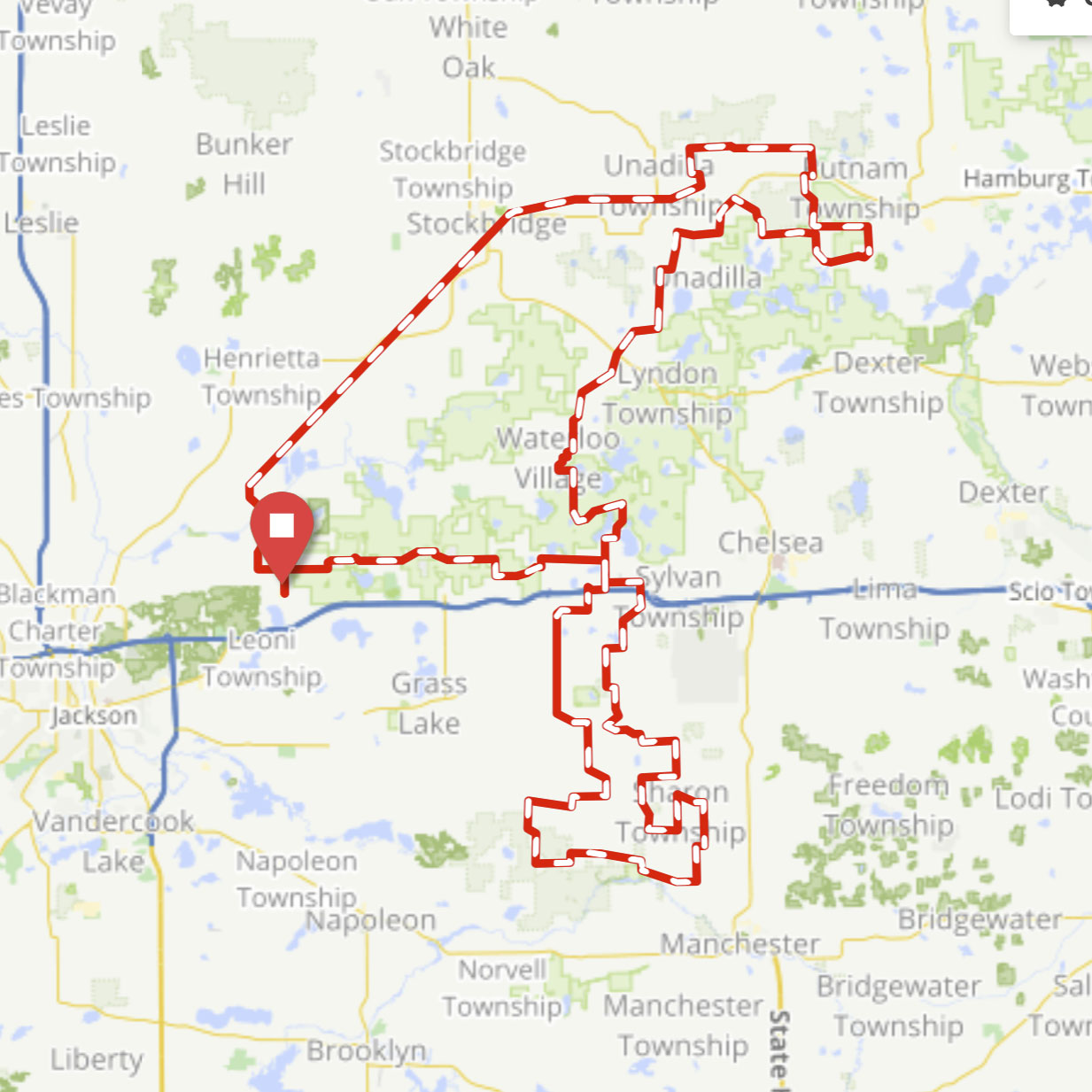 You Have Questions? Reach Out.